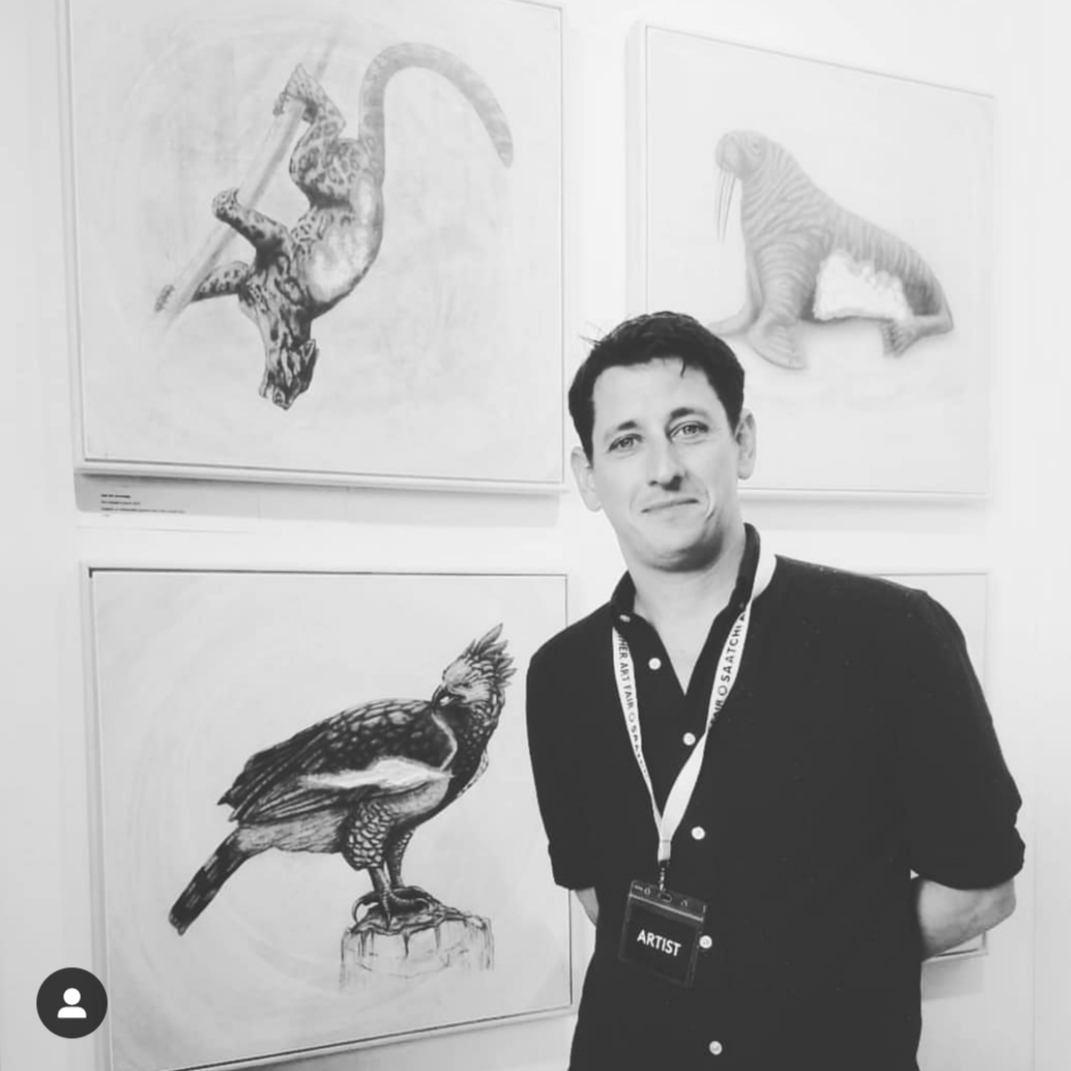 My work is inspired by my curiosity of the incredible diversity within the animal kingdom and mankind’s interpretation of this across the world.

I am interested in how animals have evolved into what they are and the beauty and variety across this spectrum. Yet it is also how people have perceived them throughout history and the consequential impact that we have on them.

It is how we understand them, categorize them, create ideas around them, worship and demonize them, utilize them, and many other ways in how humanity makes sense out of animals.

Previous projects have taken me to places across the world to understand closer these unique perceptions of wild animals within their own environments. This ranges from the indigenous people and settlers that share these places to working with institutions within the field of natural history.

In recent years, my message and what I am trying to communicate within my work has grown more and more towards raising awareness of the developing extinction crisis and the importance of addressing this.

2015: Pica pica. A pop up exhibition in Market Harborough in conjunction with residency at Brooke House College and the release of the publication ‘Pica pica’. 8 Roman way, Market Harborough. January 23rd-30th.

2018: Hit List. A visual guide to the extinction of animals. Self published in the UK.

2014: Creature fady. Perceptions and understandings of the animal kingdom in Malagasy fady and folklore. Self published in the UK.