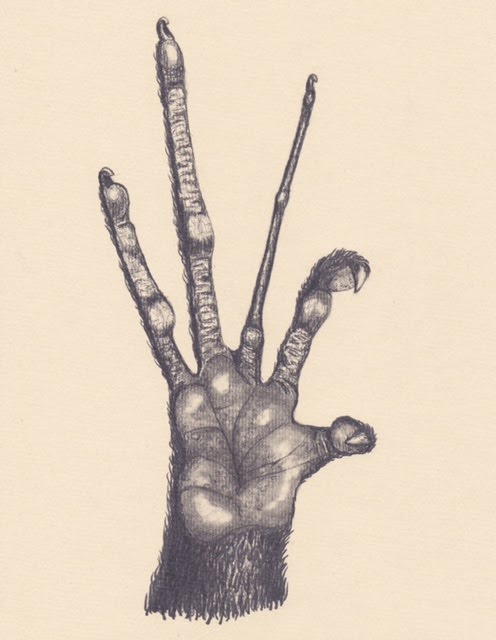 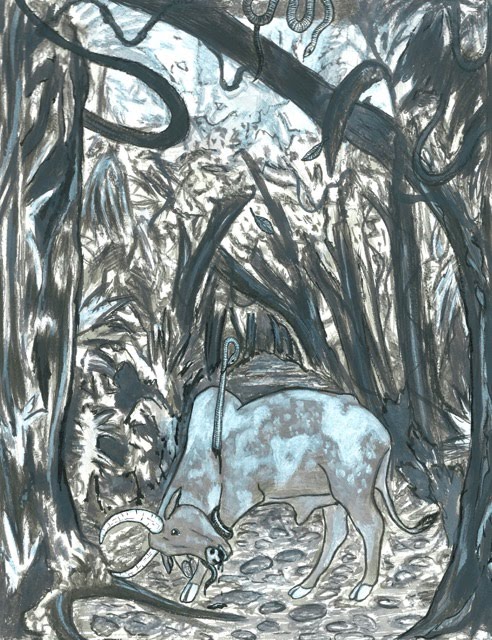 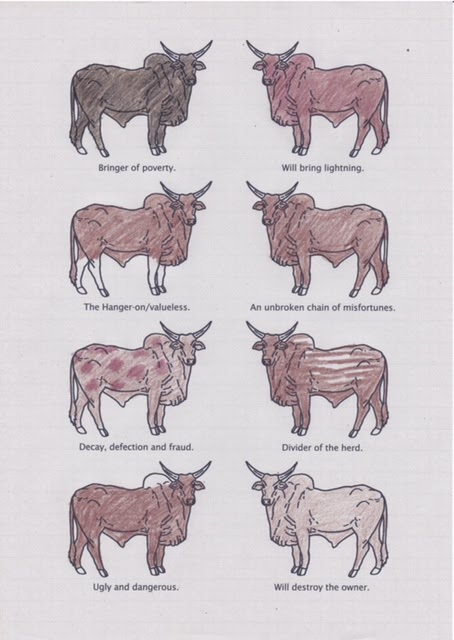 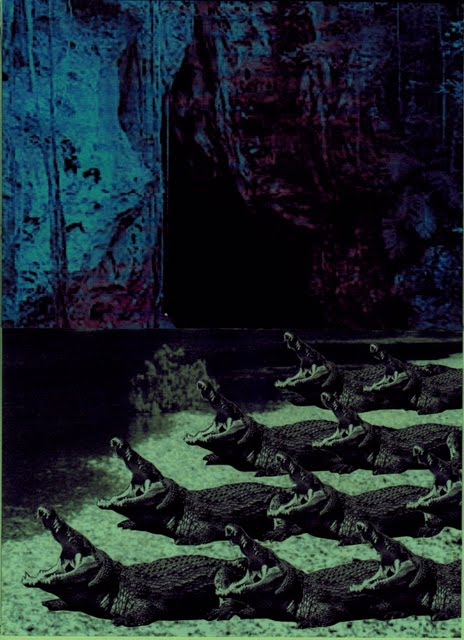 In May 2014 I travelled to Madagascar on a three week research trip to investigate Malagasy folklore and more specifically the involvement of animals within their cultural traditions. As an artist, the core of my practice is devoted to analysing the peculiar human logic or sense that is established from animals that we, as a species, encounter. This involves both visual perceptions of specific creatures and the unique, cultural associations that have been constructed around them.

My work explores the evolution of these traits from their historic routes through to contemporary society. I then create artwork’s in a variety of media to realise these ideas. After developing a body of research in this field on prior excursions to Australia and South Africa, Madagascar was the natural terrain in which to discover more.

I certainly did not expect to encounter the very bizarre things that I did, or learn of such incredible human understandings of nature.

Madagascar is a large island, so diverse in its flora and fauna, that it evokes in the visitor the feeling that numerous distinct parts of the world have been spliced into one beautiful evolutionary mess. The reasons for this become clear when the evolution of the island is traced; splitting from what we now know as Africa, India, Australia and other large land masses during the breakup of the mega continent formerly known as Gondwana.

There are creatures on ‘the great red island’, as it has been known by the Malagasy people for hundreds of years, that hold very similar features to animals we know from thousands of miles away on different sides of the world. But there are also some creatures in Madagascar that are so unique, as a result of a more Frankenstein evolutionary process, that it is no wonder the Malagasy people have developed such unusual understandings of them and associations with them.

Buy Book on Blurb
← Back to Portfolio